IN THIS VIDEO YOU WILL LEARN WHAT IS- IP ADDRESS, WHAT IS IPv4, WHAT IS IPv6, WHAT IS SUBNETTING (SUBNET), AND MANY MORE THINGS ABOUT IP Addressing in computer networks with Live Practical Questions related to ip addressing, ip address, subnetting, subnet, and IPv4 IPv6 etc.

An IP address (internet protocol address) is a numerical representation that uniquely identifies a specific interface on the network.

How IP works
IP is designed to work over a dynamic network. This means that IP must work without a central directory or monitor, and that it cannot rely upon specific links or nodes existing. IP is a connectionless protocol that is datagram-oriented., so each packet must contain the source IP address, destination IP address, and other data in the header to be successfully delivered.

Most internet traffic is TCP/IP.

IPv4 addresses
IPv4 addresses are actually 32-bit binary numbers, consisting of the two subaddresses (identifiers) mentioned above which, respectively, identify the network and the host to the network, with an imaginary boundary separating the two. An IP address is, as such, generally shown as 4 octets of numbers from 0-255 represented in decimal form instead of binary form.

The binary number is important because that will determine which class of network the IP address belongs to.

An IPv4 address is typically expressed in dotted-decimal notation, with every eight bits (octet) represented by a number from one to 255, each separated by a dot. An example IPv4 address would look like this:
192.168.17.43

Subnet masks
A single IP address identifies both a network, and a unique interface on that network. A subnet mask can also be written in dotted decimal notation and determines where the network part of an IP address ends, and the host portion of the address begins.The bits marking the subnet mask must be consecutive ones. Most subnet masks start with 255. and continue on until the network mask ends. A Class C subnet mask would be 255.255.255.0.

Class E
Class E networks are defined by having the first four network address bits as 1. That encompasses addresses from 240.0.0.0 to 255.255.255.255. While this class is reserved, its usage was never defined. As a result, most network implementations discard these addresses as illegal or undefined. The exception is 255.255.255.255, which is used as a broadcast address. 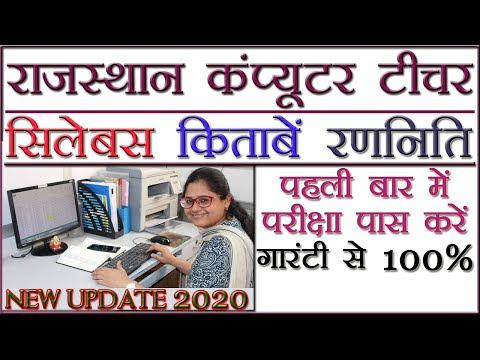 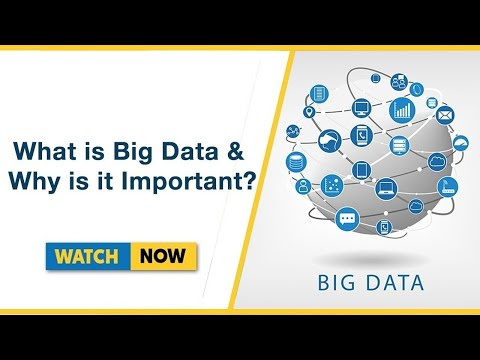 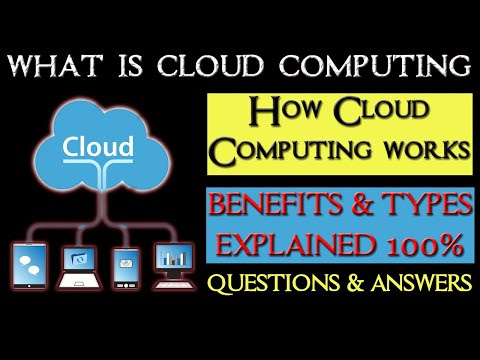